3 edition of The Badger's Bath (Percy's park) found in the catalog.

When Percy decides Badger needs a bath, Badger has other ideas. Rather than waste the lovely hot water, the soap and the bubbles, Percy decides to use the bath for himself. Suddenly Badger joins him rather unexpectedly as he falls out of the tree in which he has been hiding.

Percy's insistence on Badger having a bath, and Badger's aversion to it, is just like the interaction between parent and child. It is this familiar relationship between Percy and his animal friends which so delights the young readers of these books. Nick Butterworth's humorous text and charming, expressive illustrations perfectly complement each other to produce books that have an enduring popularity. (Ages 2 to 5) 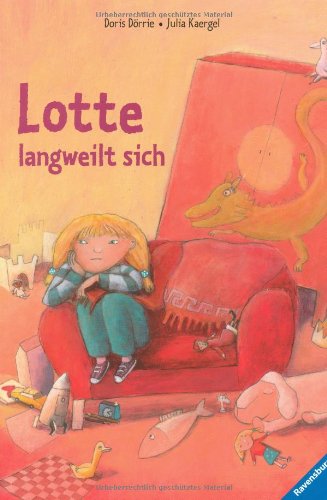 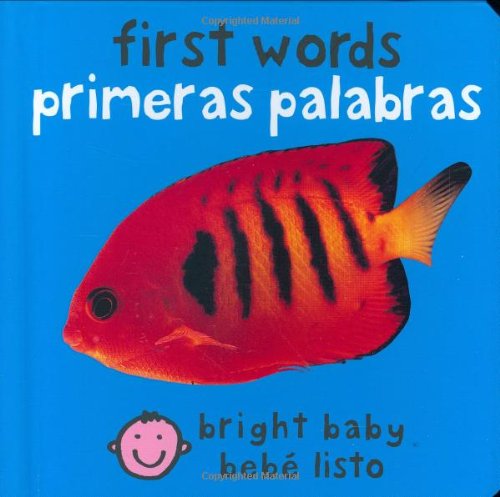 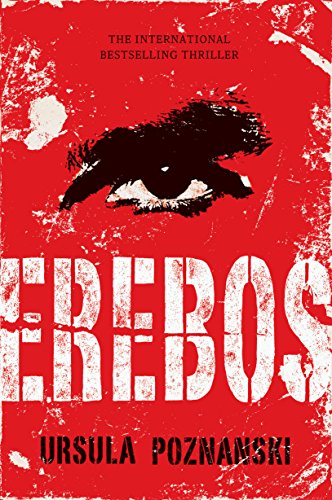 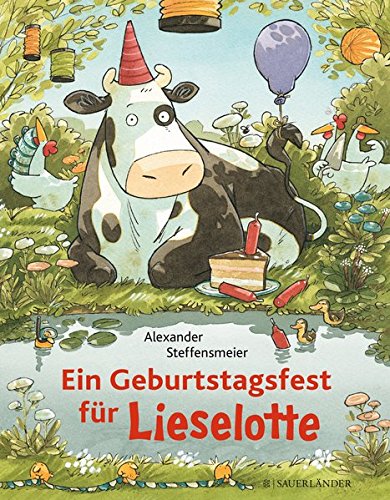 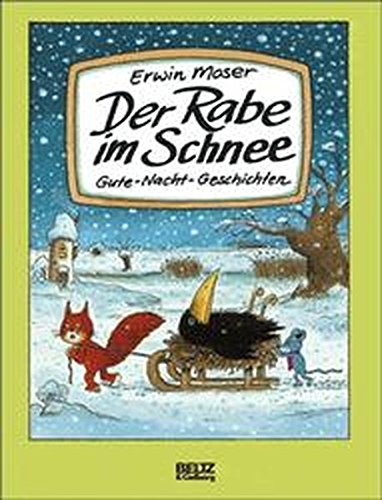 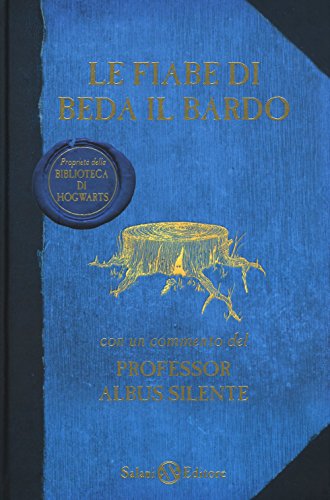 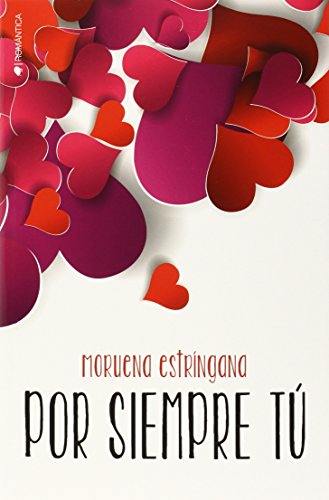 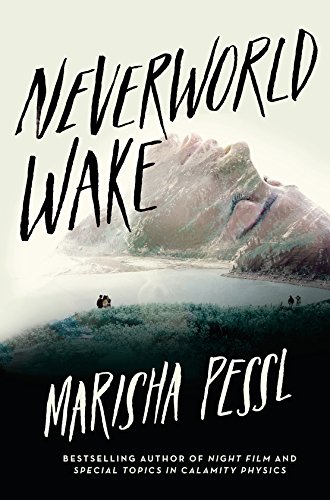 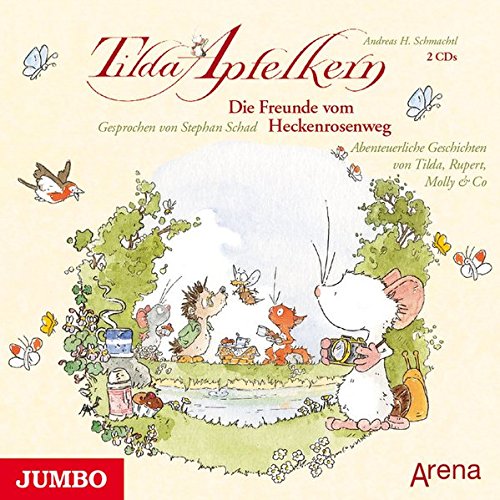 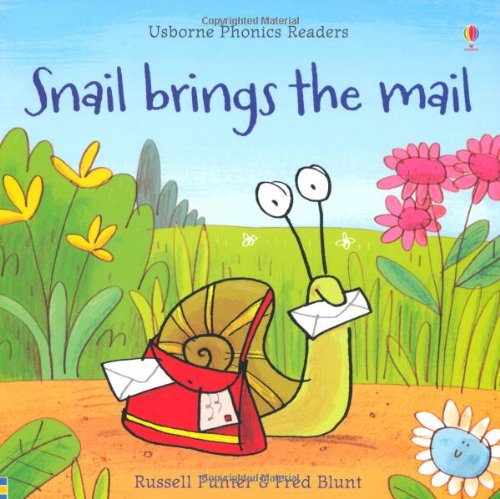 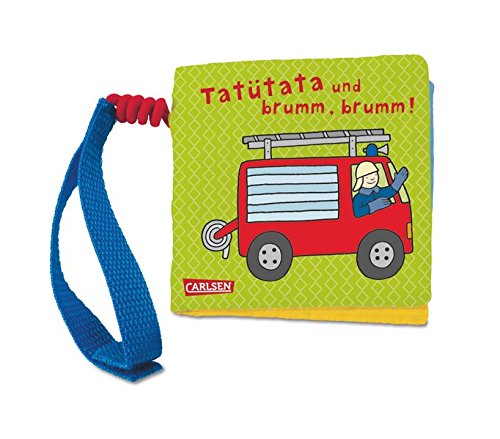 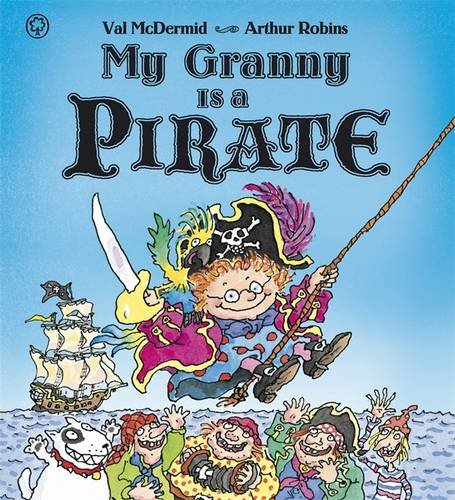 My Granny Is a Pirate 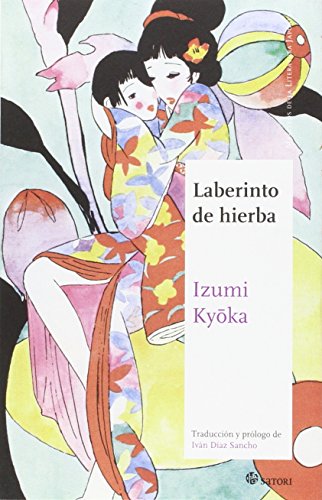 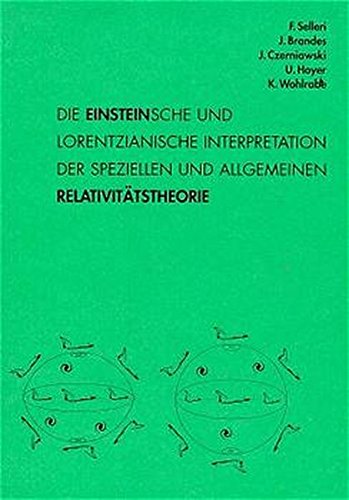 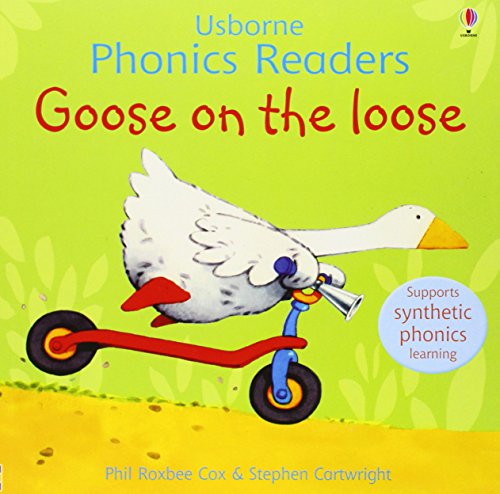