Millennium People, However, It's The Middle Classes That Are Staging The Revolution: Blowing Up The NFT, Burning Their Books And Defaulting On Their Maintenance Charges. Reje @[blogurl]' >

3 edition of Millennium People found in the catalog.

The peasants, goes a tedious old joke about Wat Tyler's mob, are revolting. In JG Ballard's unnerving, prophetic novel Millennium People, however, it's the middle classes that are staging the revolution: blowing up the NFT, burning their books and defaulting on their maintenance charges. Rejecting, in short, everything that they've worked so hard for--The Bonfire of the Volvos, as one rather droll chapter heading has it.

At the forefront of this petit bourgeois insurrection are the occupants of Fulham's Chelsea Marina, (as ever with Ballard) an exclusive housing community. Led by the charismatic Dr Richard Gould, a disgraced paediatrician turned "Doctor Moreau of the Chelsea set", Marina residents Kay Churchill, a former film lecturer; civil servant Vera Britain and Stephen Dexter, the parish vicar and an injured airman (another Ballard perennial) have unleashed an arson campaign against targets deemed suitably middle class.

David Markham, a psychiatrist and the book's steely narrator, is drawn into the Marina's inner circle after his ex-wife Laura is killed in an apparently meaningless bomb attack at Heathrow airport, (prime Ballard territory, of course). Meaningless is the insistent motif: Markham's current wife Sally was crippled in a freak accident and the murder of a banal if inoffensive television presenter (loosely modelled on Jill Dando) is one of the seemingly random violent acts unleashed by Gould, precisely because of their apparent randomness. "The absence of rational motive", as he says, "carries a significance of its own".

A master of sustained unease, Ballard has again excelled in fashioning a gripping, psychologically disturbing novel, that, like High Rise or Super-Cannes, is part cultural analysis and part surreal social prediction. --Travis Elborough 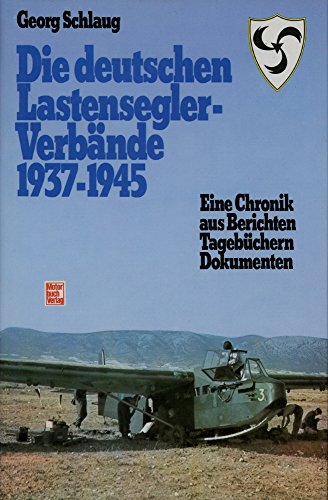 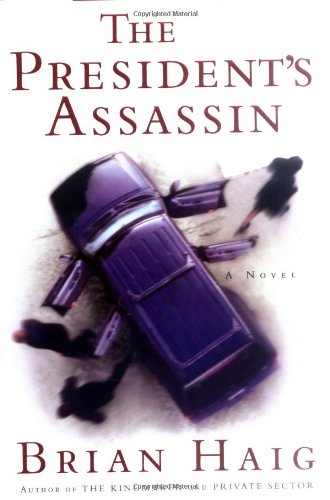 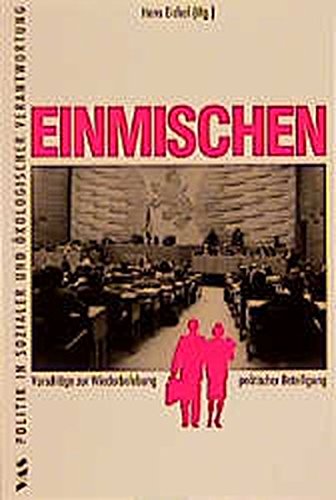 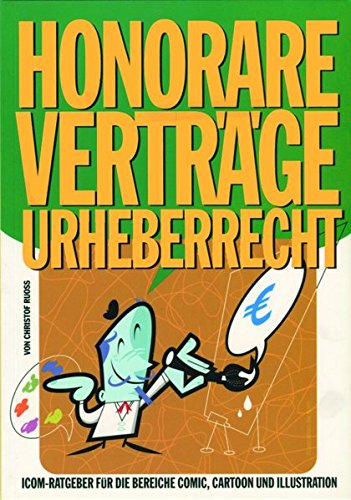 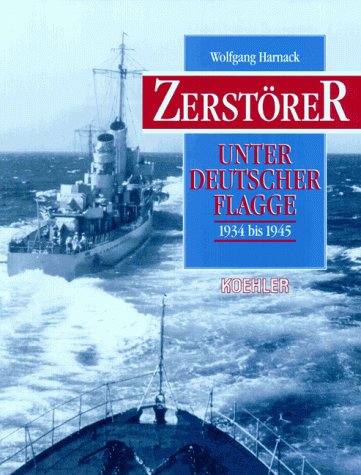 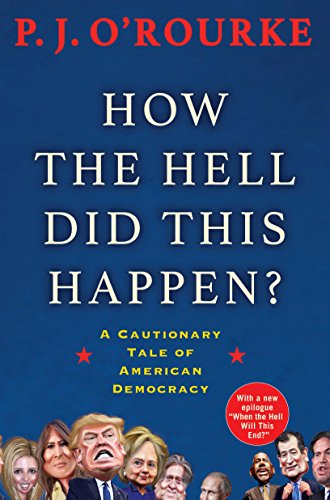 How the Hell Did This Happen?: A Cautionary Tale of American Democracy 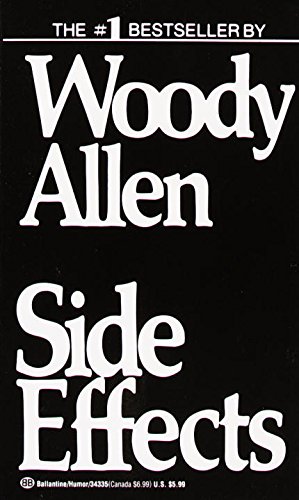 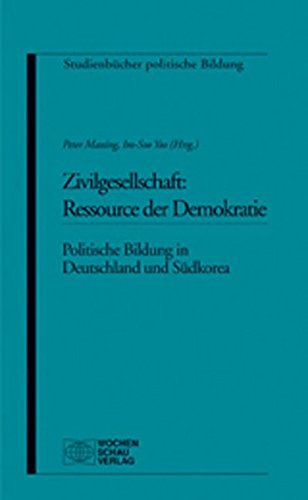 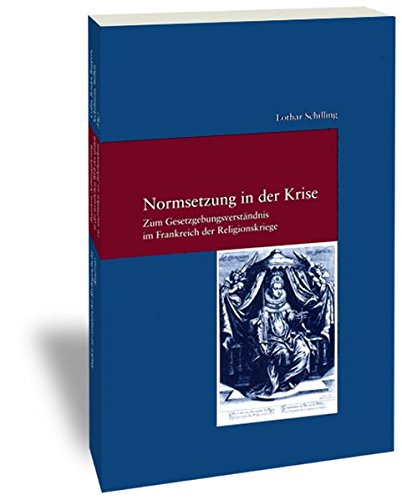 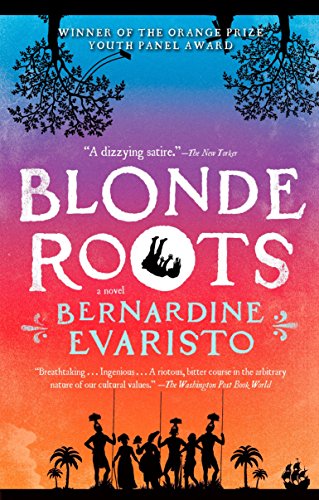 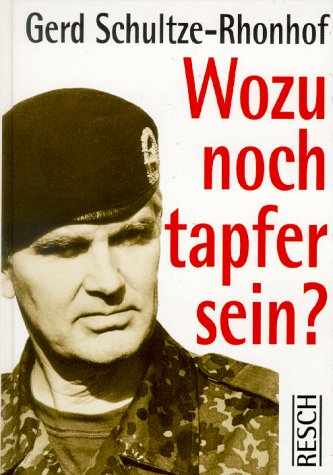 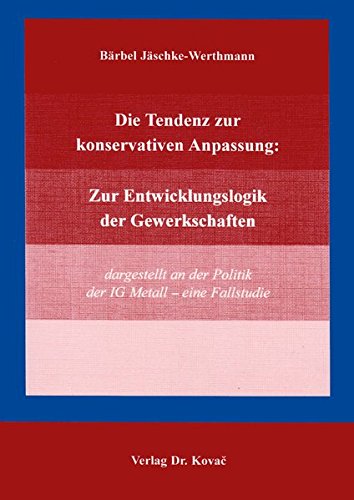 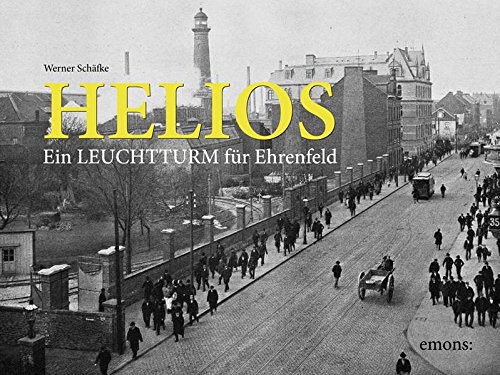 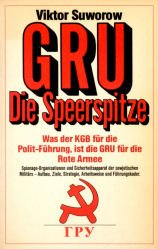 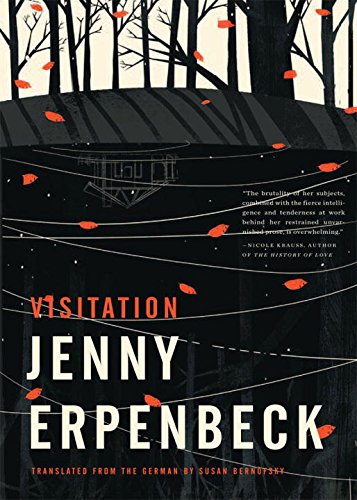